Clash of Clans (or CoC) is a super popular mobile strategy game for both Android and Apple devices. While the building, upgrading and obstacle clearing aspects can take a long time and be tedious, the combat is fun, fast paced and rewarding. Players will always have something to do, whether it be upgrading or training troops, participating in clan wars, or scouting targets to attack to steal their resources.

This guide will cover some useful tips and tricks that beginners can use to maximize their chances of success in all areas of the game. Whether it be building a good base, farming gems or attacking other players effectively- there’s bound to be something here that you can make use of. Check out our Clash of Clans Gem Farming Guide as well!

Hold on to the gems you get when you first start playing Clash of Clans. Refrain from spending any gems in the early-middle stages of the game – and never spend gems to speed up times or buy resources. The game doesn’t reward players with many gems, so you’ll be glad that you saved these gems later.

Although it’s not much, you can get free gems just by playing the game. The highest amount of gems are earned by completing achievements; but you can earn some extra gems by removing obstacles and opening gem boxes. It’s a good idea to start clearing achievements as soon as possible and don’t forget to actually collect the rewards! Removing obstacles can also give you between 0-6 gems each.

3. Know How and When to Use Shields

Shields are basically a timer that prevents players from being attacked for that duration. You get a 3 day shield when you just started playing, a 12-16 hour shield when you get attacked depending on how much of your base was destroyed and a 1 day, 2 day or 7 day shield if you buy it with gems. If you try to attack a player while you’re shielded you will lose the shield. You can still play the campaign or clan wars without losing your shield.

Depending on the damage is may be wiser to rebuild and change up your base design instead of trying to get your revenge. The good news is that attacks are a bit rare while your trophy count remains below 500. Also once you’ve been attacked make sure to collect your loot at the loot cart to get 20% of your lost loot back.

Knowing where and when to attack a player is critical. Once you place the unit on the ground you can’t control them. Most units such as barbarians, goblins and archers will move to the nearest building within their attack range and start destroying it. If there’re defenses such as mortar, wizard or archer towers  nearby you’ll have to use giants / wall breakers to breach through.

It’s also crucial to figure out where to attack instead of just sending in your troops wildly. Look at how much gold/elixir the target has and then figure out where it’s being stored. If it’s in their storage buildings, they will look full(er), if they don’t look full then the resources are most likely still in the extractor buildings.

If your goal is to farm resources off of other players without losing your own trophies, simply attack unprotected extractors/storage structures and then do enough damage to get 1 star. You can then end the battle without losing any trophies. This video demonstrates this technique quite well.

Always upgrade your troops/buildings before upgrading your town hall past level 5. The reason for this is that once your the higher level your hall is the less loot you’ll get from raids and attacking other players whose town hall is lower level than yours. The amount of resources you can steal at level 10 is half of that you could have gotten at the first five levels. Level 1-5 town halls aren’t penalized at all.

6. Always be Training, Building or Upgrading

Having builders not doing anything or gold/elixir just setting in storage is not a good idea, especially considering players could steal it from you if you’re not careful. Considering that some building timers can be anywhere from 20 minutes to 14 days it’s a good idea to never leave your builders any free time.

Don’t place defense towers without any walls for protection and avoid having it so that archers can simply shoot your tower over the walls. In this case it’s useful to actually place structures such as Builder’s huts, labs, barracks, army camps and spell factories outside the wall so the units attack them first. In the image above, units place on the blue circle will move to attack the buildings close to them instead of the wall.

Try and avoid spreading out your defenses too wide, in fact having your towers overlap in the area they can cover is a good thing. If you find that you can’t effectively defend your structures you may have too many unnecessary buildings in your walls, in which case refer to the 9th tip below.

8. Don’t Leave Holes in Your Base

This is pretty self-explanatory and the only exception to this tip is when you’re more experienced with the game and want to funnel enemies strategically. For beginners though, just make sure you don’t have a space for them to send in troops. Holes in your base could mean that another player can simply spawn in troops inside your base.

9. Don’t Try and Fit Everything in Your Walls

There are a few buildings that can be destroyed by players without you suffering the consequences. Builder’s huts, Labs, Barracks, Army Camps, Altars, Workshops and Spell Factories can all be kept outside your walls. Of course this can make it easier for attackers to cause enough damage for a star, but it will improve your odds of not having your resources stolen. Speaking of resources, you’ll want to keep your highest level resource collecting structures in your walls if you don’t play often enough to keep them empty.

The number one reason that someone will want to attack your base is loot. If you have a lot of resources you are MUCH more likely to be attacked. So make sure you’re spending your gold/elixirs anyway you can, on obstacles, troops, or upgrades. You may want to focus on upgrading walls because having high level walls will also make your base look more unappealing to attackers.

This site uses Akismet to reduce spam. Learn how your comment data is processed. 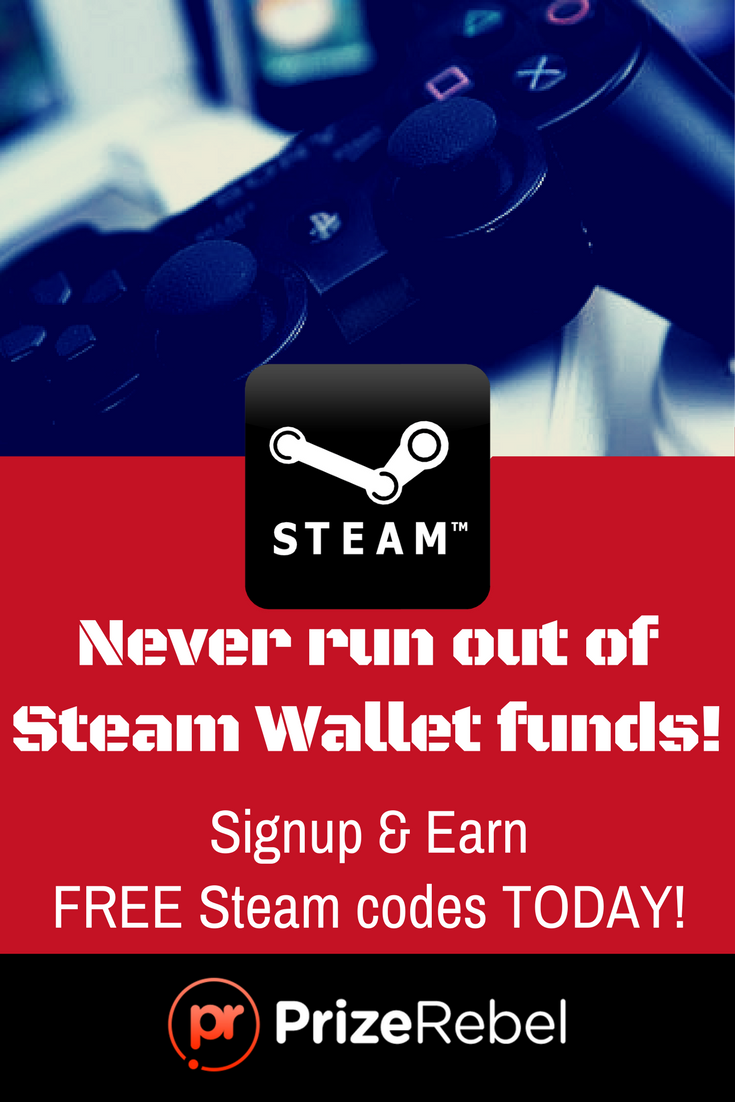