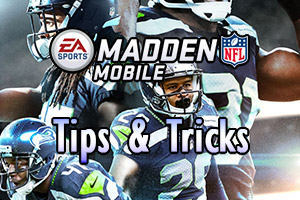 For those who don’t know, Madden Mobile is an online American football mobile game where players can collect players, build team rosters and compete with each other to earn madden cash and coins. There are many game modes to try out and players to collect so you’ll never be bored while playing. Like most “freemium” games, MM makes its money via micro-transactions and there’s an energy system that limits how often you can play before having to spend money.

Our Madden NFL Mobile tips and tricks will help any beginner with many aspects of the game such as: building a roster, recruiting players, offense / defense strategies and more. Check out our Madden Mobile Cash & Coin Farming Guide as well!

1. Spend Your Cash and Coins Wisely

Instead of spending your cash on player packs you might want to wait for a very lucrative live event to come out and spend that cash on refilling your stamina. Usually the rewards for these events are much better than what you could have gotten from the packs. Instead of spending coins on packs, most players recommend working the Auction House, looking for good players at a cheap price. 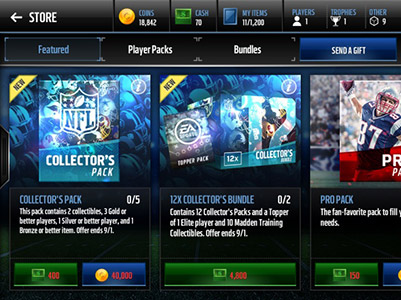 Head to Head is a great way to practice gameplay and improve your core skills. Also you can get tickets to use in the weekly tournaments. Some players recommend trying to get at least 15 wins every weekend to get some nicer rewards. 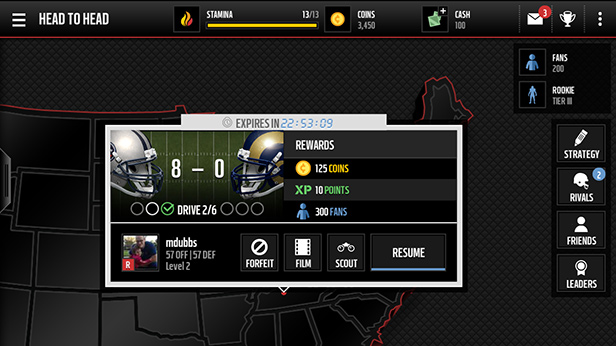 These daily goals will give you a nice amount of cash, coins, tickets and exp. Some daily goals require that you in a league as well. If you don’t have a lot of time to play, always try to complete the daily goals so you don’t get too far behind. 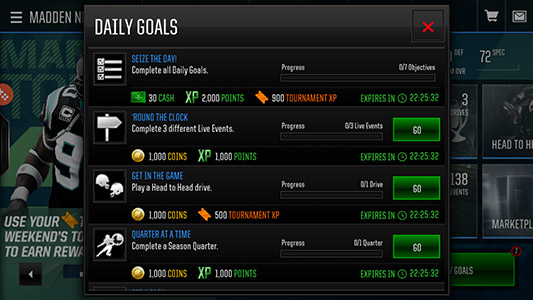 Captains are star players that have a unique playstyle that will determine your playbook and how you’ll want to build your team. This means building the team around your captain in a way that compliments his strengths, playstyle and fills in any gaps / weaknesses. The same goes for the coach, you’ll want to pick one who’s scheme and playstyle fit you and build the team around it. 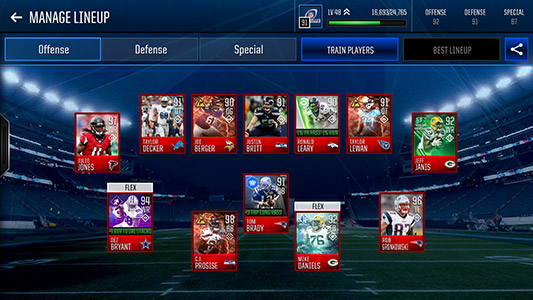 5. Every Position is Important

You’ll want to ensure that there aren’t any weak links in your roster, otherwise the AI will severely punish you for it. Make sure you identify and fix any weak spots in your team asap. If you find yourself getting rocked every match, you may want to look up some guides or ask for advice on the Madden forums.

Leagues will help you to get cash and other nice rewards- not to mention some daily goals require that you be in a league. Be  aware that most “great” leagues aren’t willing to take in beginners, so just join the best one you can find. You’ll also receive access to the league bank.

This mini-game doesn’t cost any stamina to play and, if nothing else, will provide useful practice via repetition. You’ll also be rewarded for just playing the game every day with a pro pack at the end of each 7 day cycle. 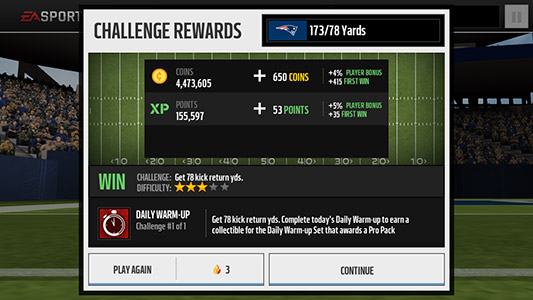 The Auction House is a very valuable tool for Madden players. You can “snipe” players for super low prices if you’re vigilant and even make a few coins in the process. If you really want a player, you’ll most likely be searching for a while and waiting to place your bid at the last second to get him. You can also manipulate players browsing the market like big retail stores do, by just pricing players like they would. So instead of putting a player up for 10,000 coins, price them at 9,999 coins instead. Even though it’s only a 1 coin difference, that extra decimal place makes the 10,000 look a lot smaller. 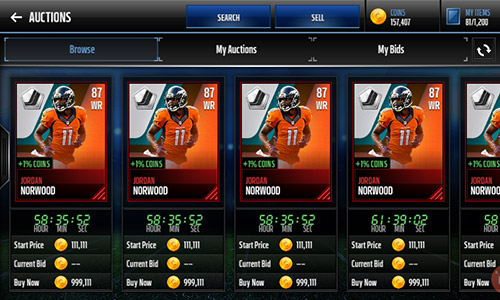 Spending the bulk of your stamina on completing drills will get you specialty packs by completing sets. This is a very nice way of getting new players to fill the holes in your roster. These sets also provide good cards that you can auction off for coins! 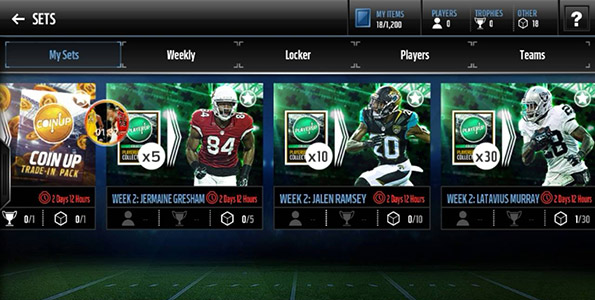 The stamina (energy) system is very slow at refilling and you’ll be tempted to start spending cash to refill it, but if you don’t your patience will be rewarded in the end. Play it slow, build up your team steadily and just enjoy the game along the way. When you get a really good player that you want to Auction off, check and make sure that it won’t be better to hold onto him for a while longer. Simple supply and demand if you wait for supply to drop, demand will rise and you can get a much better price. 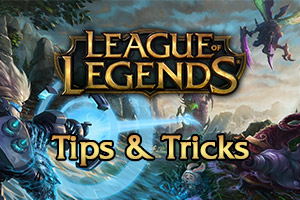 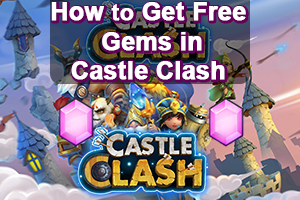 How to Get Free Gems for Castle Clash 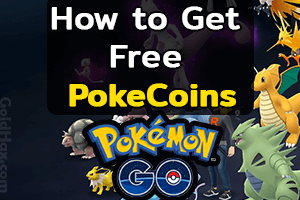 How to Get Free PokeCoins in Pokemon Go